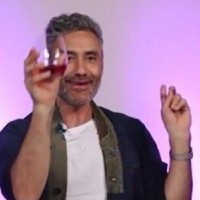 Summeranna has seen The Story So Far 8 times.

1502 users have seen The Story So Far including: