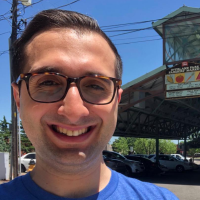 '68 are an American post-hardcore/alternative rock/blues rock band from Atlanta, Georgia. The band consists of vocalist/guitarist Josh Scogin (formerly of Norma Jean and The Chariot) and drummer Michael McClellan (formerly of Becoming the Archetype and Young Carolina). The band formed in 2013, following the split of The Chariot. A 7" titled Midnight was released in December 2013 via No Sleep Records and sold out within a day of going on sale. The release features two original songs, "Three is a Crowd" and "Third Time is a Charm.