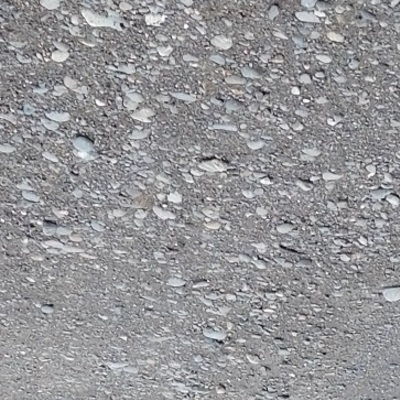 Neil Percival Young (born November 12, 1945) is a Canadian singer-songwriter, guitarist, and social activist who is widely regarded as one of the most influential musicians of his generation, particularly as Neil Young & Crazy Horse. Young was born in Toronto, but he moved to the family home of Winnipeg as a child, which is where his music career began. Young began performing as a solo artist in Canada in 1960, before moving to California in 1966, where he co-founded the band Buffalo Springfield along with Stephen Stills and Richie Furay.

545 users have seen Neil Young including:

Even i was in 9th grade, 4 of my girlfriends and myself saw Neil Young with Steven Stills as a surprise guest star in 1971 at the Portland Coliseum. Not only do I not see a concert by him in 1971, I do not see him playing in Portland during the early 70's. 5 of us can't all be wrong.