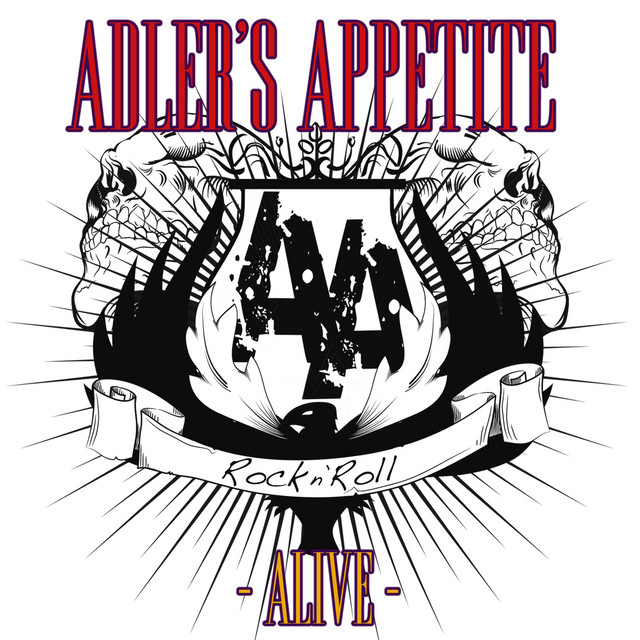 7 users have seen Adler's Appetite including: