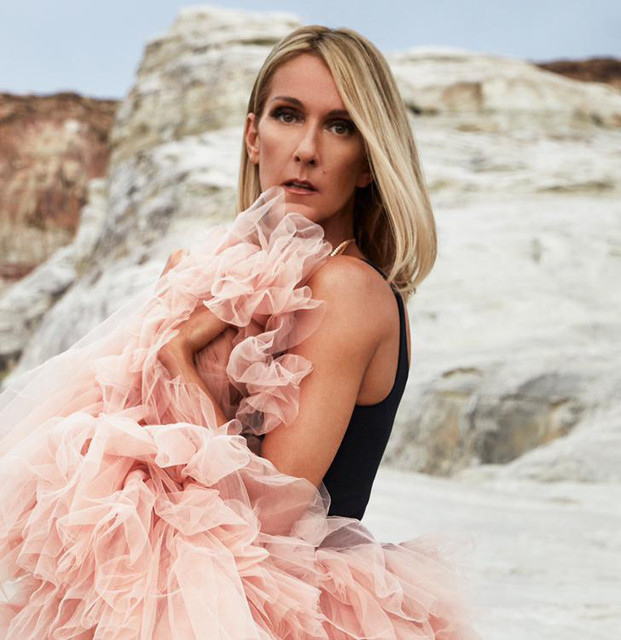 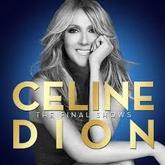 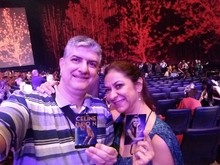 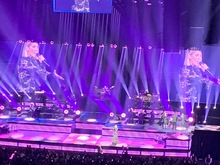 86 users have seen Celine Dion including: