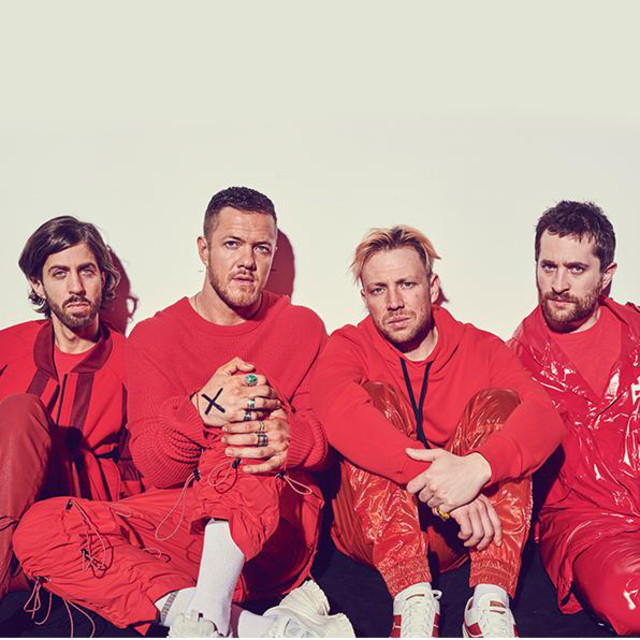 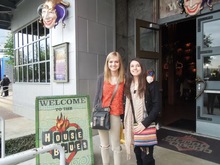 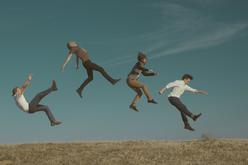 952 users have seen Imagine Dragons including: