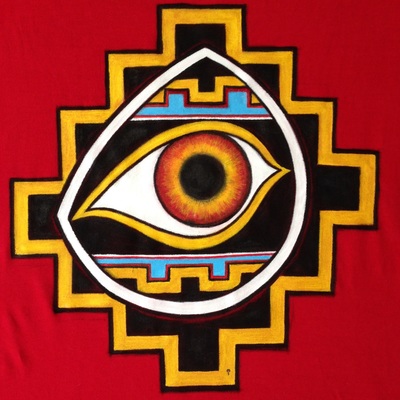 Blackfoot is an American southern rock band from Jacksonville, Florida. They were formed during 1969 and were contemporaries of Lynyrd Skynyrd, but with a harder rock sound. They had a number of hit albums in the 1970s and early 1980s before their popularity started to wane. They had broken up by 1985, though not before former Uriah Heep keyboardist/songwriter Ken Hensley had joined the group during their last couple of years together. Vocalist Rickey Medlocke revived the name in 1987 with a new backing group and released three additional albums (Rick Medlocke and Blackfoot, Medicine Man, and After The Reign).

103 users have seen Blackfoot including: