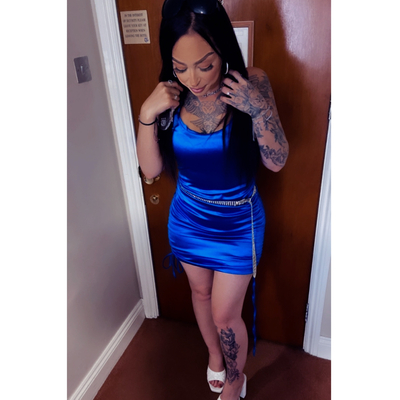 Costadinos Contostavlos (born June 11, 1987) better known by his stage name of Dappy, is an British singer-songwriter, rapper, actor of Greek descent. He is best known for being the lead singer of the Camden-based Grime/hip hop/R&B trio N-Dubz, with his cousin Tulisa (Tulisa Contostavlos) and their friend Fazer (Richard Rawson). The No Regrets Songfacts states that he reached #1 in the UK with his debut solo single, "No Regrets", which was released on September 18, 2011.

116 users have seen Dappy including: