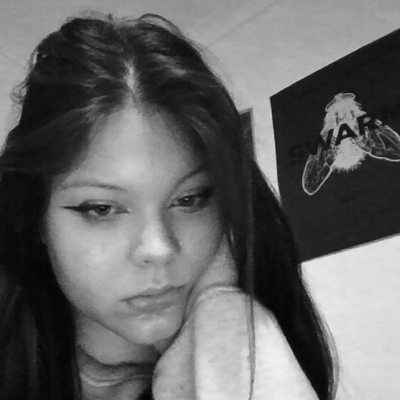 Abbieac has seen As It Is 7 times.

As It Is (stylized ΛS IT IS or Λ\\) is a pop punk band based in Brighton, England, formed in 2012. The band is signed to Fearless Records. The group consists of Patty Walters (Vocals), Alistair Testo (Bass) and Ronnie Ish (Guitar).

View As It Is's main page 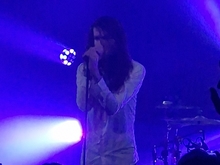 Mayday Parade / As It Is / Real Friends
Uploaded by Moosekt

2203 users have seen As It Is including: