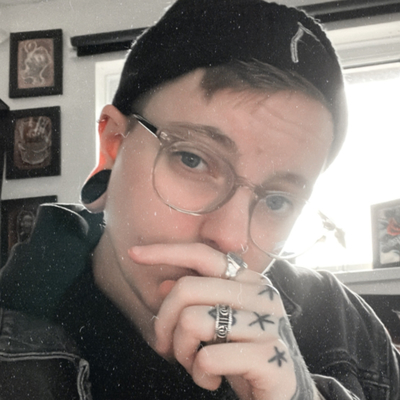 1) Architects is a metalcore/alternative metal/industrial metal band from Brighton, East Sussex, United Kingdom, formed in 2004 by twin brothers Dan and Tom Searle. As drummer and guitarist, respectively, they were joined by guitarist Tim Hillier-Brook, bassist Tim Lucas, and vocalist Matt Johnson. Strongly influenced by the Dillinger Escape Plan, their initial sound was coarse, chaotic, and rhythmically complex. Lucas was soon replaced by Alex Dean while Johnson left after the release of their debut album Nightmares (2006).

1961 users have seen Architects including: