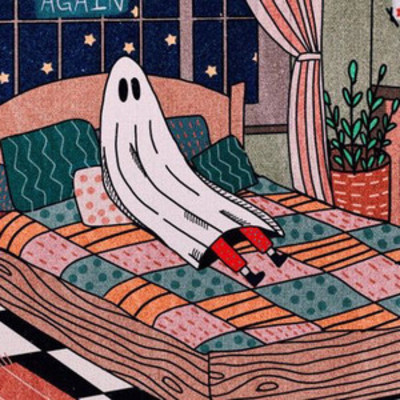 Adds has seen The Regrettes 1 time.

The Regrettes is an American pop/rock band from Los Angeles. The band is led by frontwoman Lydia Night, alongside Genessa Gariano on guitar, Drew Thomsen on drums, and bassist Brooke Dickson. The band formed in 2015 and released a few singles before the band released their debut studio album, Feel Your Feelings Fool! on Warner Bros. Records in January 2017. They did multiple tours under which a tour with SWMRS in Europe and the US.

1694 users have seen The Regrettes including: