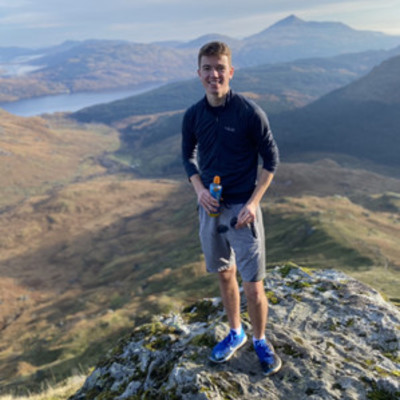 Aidancolley has seen The Kooks 1 time.

British indie rock band - formed in Brighton, England, United Kingdom in 2004. The band currently consists of Luke Pritchard (vocals, guitar), Hugh Harris (guitar), and Alexis Nunez (drums). They have released five studio albums; their 2006 debut Inside In/Inside Out peaked at number two on the UK Albums Chart, and their 2008 follow up Konk reached number one. The Junk Of The Heart (Happy) Songfacts reports that Pritchard found himself writing lyrics

1665 users have seen The Kooks including: