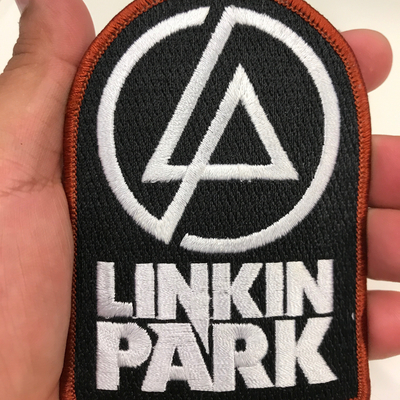 Alex G has seen System of a Down 2 times.

Formed in the United States in 1994, System of a Down (also called "System" or "SoaD") is an alternative rock-pop-metal band whose members are all of Armenian descent. While the band's exact genre is widely debated, the socio-political content of the band's lyrics is undeniable. Led by singer-songwriter and multi-instrumentalist Serj Tankian, the band's lyrics focus on issues like the Armenian genocide, the War on Terror, mass incarceration, and the degradation of women in media. In 1998, SoaD released its self-titled debut album. The band released four more studio albums before going on hiatus in 2006. System of a Down reunited in 2010 for tours and live performances but have yet to record or release a sixth studio album. On May 13, 2023, System of a Down will be headlining the Sick New World Festival.

1860 users have seen System of a Down including: