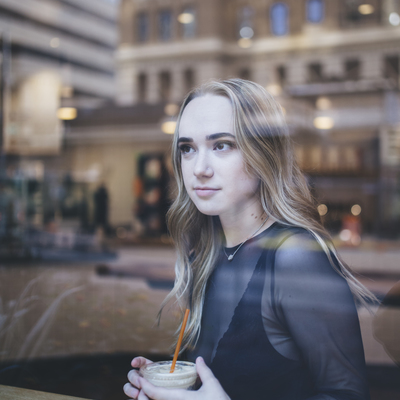 Alex Goot (sometimes known just as 'Goot') is a one man pop rock / power pop and acoustic band from Poughkeepsie, New York. He provides the vocals, drums, guitars, keyboards & programming for all his songs, some of which are his own written work and others are covers of classic and modern pop songs.

16 users have seen Alex Goot including: