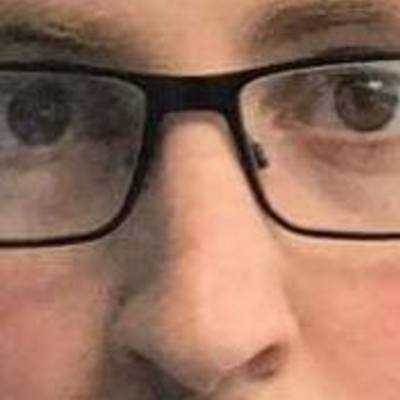 Andy Maddison has seen At The Gates 2 times.

At the Gates is a Swedish melodic death metal band from Gothenburg. A major progenitor of the Gothenburg metal music scene, the band was formed in 1990 by singer Tomas Lindberg along with former members of the Swedish pioneering death metal band Grotesque. Although initially active from 1990–1996, the band reformed in 2007 for a reunion tour that lasted from April to September, 2008. In 2011, they reformed once again and have continued to perform since then.

View At The Gates's main page

152 users have seen At The Gates including: