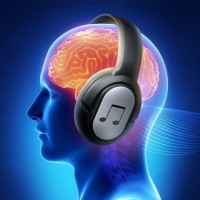 Elsinore is a Midwestern band on track to release a brand new album this year which will be called "Yes Yes Yes" and will be released by Parasol Records on 8/10/10. This will put them on the road more of the time. Their music is most commonly compared to Death Cab for Cutie, Radiohead, Wilco, Spoon, Fleet Foxes, and Arcade Fire. This is a band putting more miles on the van, playing new cities all the time, and sleeping on more and more couches.

9 users have seen Elsinore including: