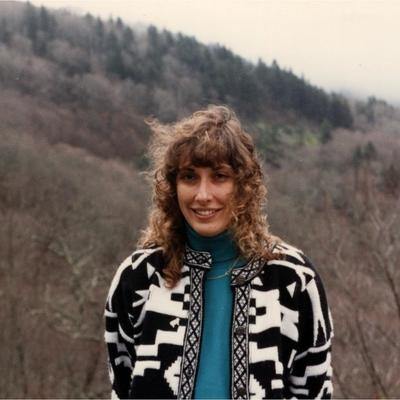 So lucky to have grown up in the 60's and 70's when the music was phenomenal. My cover photo is a bumper sticker I kept from my favorite rock station in Miami, 103.5 WSHE, she's only rock and roll! 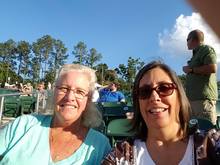 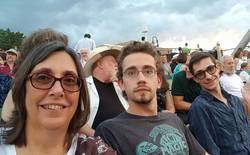 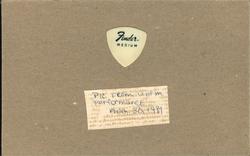 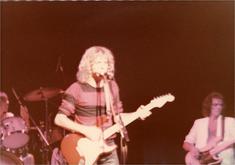 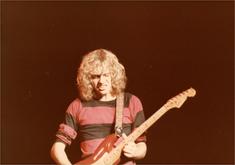 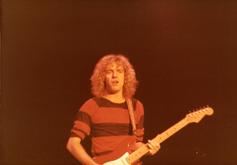 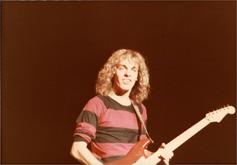 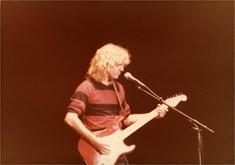 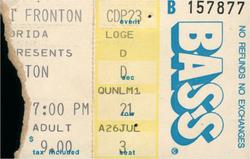 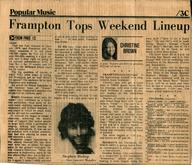 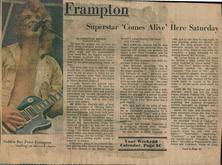 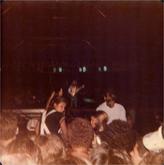 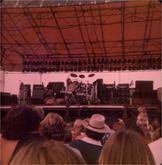 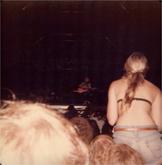 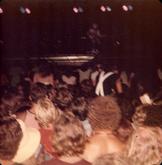 365 users have seen Peter Frampton including: