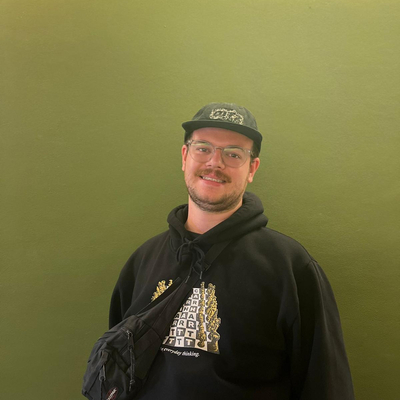 Arooj Aftab (born in Riyadh, Saudi Arabia, on 11 March 1985) is a Saudi-born Pakistani vocalist, music composer, and producer based in the United States. She works in various musical styles and idioms including jazz, minimalism, and neo-Sufi. Aftab won the News & Documentary Award at the 2018 Emmy Awards. She was nominated for the Best New Artist award, and won the Best Global Music Performance award for her song "Mohabbat", at the 64th Annual Grammy Awards in April 2022. She became the first-ever Pakistani artist to win a Grammy Award.

171 users have seen AROOJ AFTAB including: