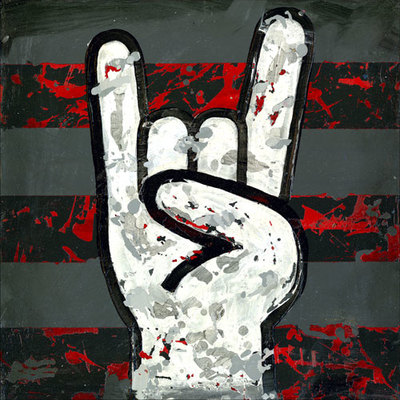 For more than a decade, alt rockers Lullwater have been blazing their way to the top of the industry thanks to their gritty, southern-infused sound and straight-up, raw performances.  Formed in 2007 in Athens, Ga, the foursome was born from the indelible mark that the godfathers of grunge left on music. The convergence of this inspiration, mixed with a healthy helping of swagger, defines this critically acclaimed alternative rock band. 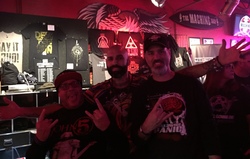 17 users have seen Lullwater including: