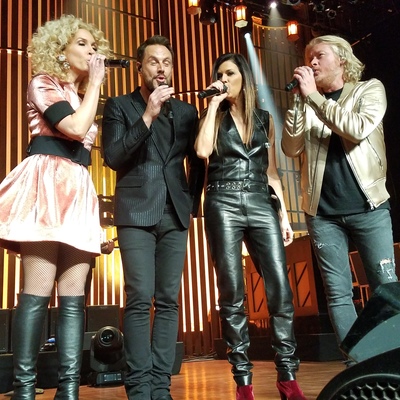 Sam Lowry Hunt (born December 8, 1984 in Cedartown, Georgia, United States) is an American country singer, songwriter and former college football player. He is known for writing singles for Kenny Chesney, Keith Urban, and Billy Currington. In 2014, Hunt signed with MCA Nashville and released his debut album "Montevallo", which includes the number 1 Country Airplay hits "Leave the Night On" and "Take Your Time".

659 users have seen Sam Hunt including: