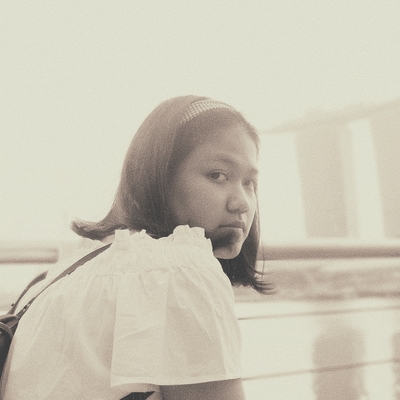 Oh Wonder are a London-based alt-pop duo, consisting of Josephine Vander Gucht and Anthony West. Since releasing their DIY debut album, they have seen international success with their mellow, slow-grooving, R&B-flecked alt-pop tunes. Beginning in September 2014, Anthony and Josephine set out to write, record, and release one song a month for a year. All of the songs were released together as a self-titled debut album on September 4, 2015.

405 users have seen Oh Wonder including: