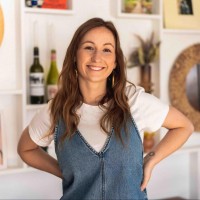 Hailing from Perth, Western Australia, linchpin Jake Webb (formerly of bands Sugarpuss, Rabbit Island and Grace Woodroofe) started Methyl Ethel in 2013, and wrote, played and recorded everything on Oh Inhuman Spectacle after early EPs Guts and Teeth. He was joined by friends Chris Wright (drums) and Thom Stewart (bass) to realise the songs live. The trio has grown into a must-see live act and Oh Inhuman Spectacle is shortlisted for the Australian Music Prize. The album was released by 4AD in the UK in March 2016.

195 users have seen Methyl Ethel including: