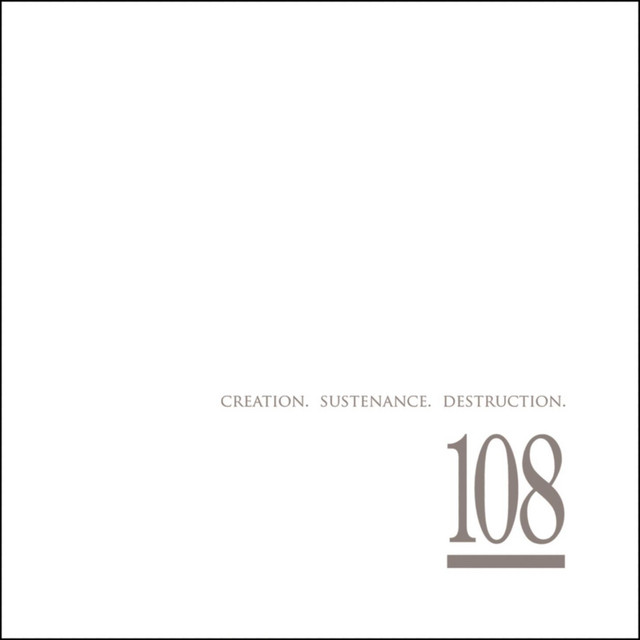 1) 108 is a New York City hardcore band founded in 1991. Their music reflects the Hare Krishna faith of the band members. Their name comes from the number of beads on the japamala, a rosary commonly used in Hinduism for spiritual activity. Vraja Kishordas (AKA Vic DiCara) had previously played with Zack De La Rocha in the hardcore band Inside Out. Their first records were released on Equal Vision Records. These releases were followed by their participation in two documentary films, '108: The Final Tour' and 'N.Y.H.C.'.