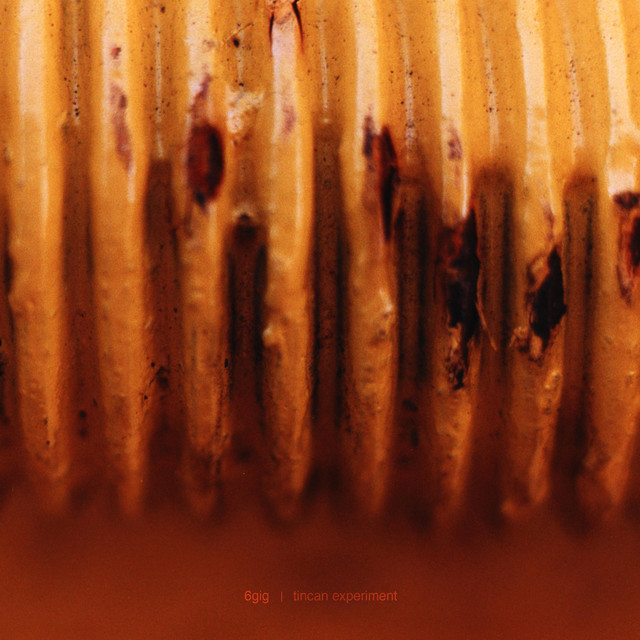 6Gig is a rock band from the Portland, Maine area. It is classified by reviewers as an aggro or nu-metal band. They actively played at clubs and different locations throughout New England. They released three CDs as well as several singles. The band separated in 2005 and its members have since joined other bands, including singer Walter Craven's new band Lost on Liftoff. "Hit The Ground" was 6Gig's biggest hit. It appeared on the National Lampoon's Van Wilder soundtrack, Ozzfest 2001 Summer Sampler and various compilation albums.

Sidecar Radio Reunites For One Night Only
Uploaded by Treyj1234

Sidecar Radio Reunites For One Night Only
Uploaded by Treyj1234

4 users have seen 6gig including: