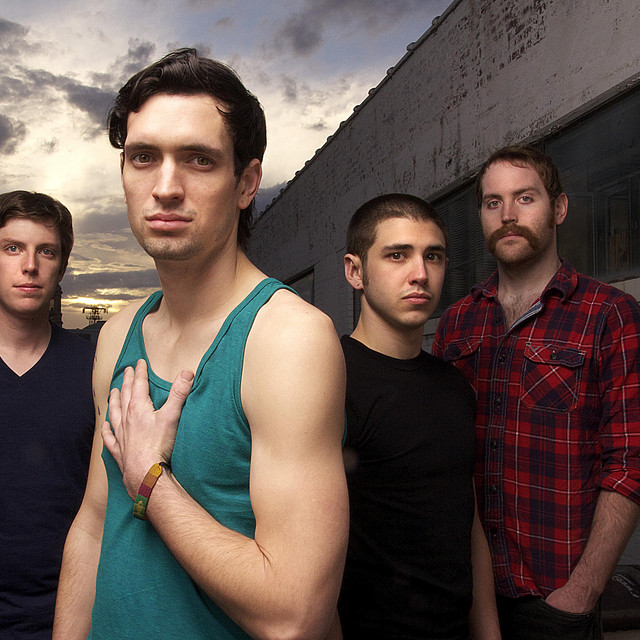 A Hero A Fake's Concert History

Formed in 2004 out of Charlotte, North Carolina, USA. A Hero A Fake includes Alex Avigliano on guitar and vocals, Justin Brown on lead vocals, Tim Burgess on drums, Matt Davis on bass, Patrick Jeffers on guitar and Eric Morgan on guitar. Their sound crosses all boundaries by attracting fans from different musical genres, and their explosive live shows are nothing short of pure energy. After establishing a fan base in their hometown, A HERO A FAKE took to dominate the world with the help of Victory Records who signed the band in 2008.

A Hero A Fake has 1 concert

1 user have seen A Hero A Fake including: