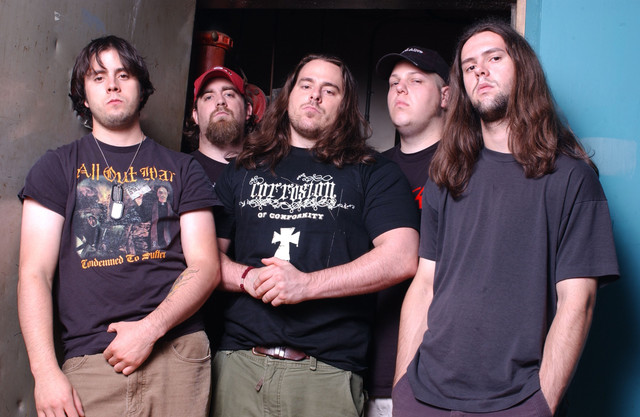 A Perfect Murder was formed in 2001 in Montreal, Quebec Canada by Carl Bouchard. Their first EP, Blood Covered Words, was released the same year. In 2003, before the release of the band's first full length album, Bouchard decided to switch from vocals to lead guitar. Vocalist Frank Pellerin took over for Bouchard on 2003's Cease to Suffer. Later that year, the band signed with Victory Records. Still under contract to Cyclop Records, the band released the EP Rehearsal to fulfill their contract obligation.

A Perfect Murder has 22 concerts

4 users have seen A Perfect Murder including: