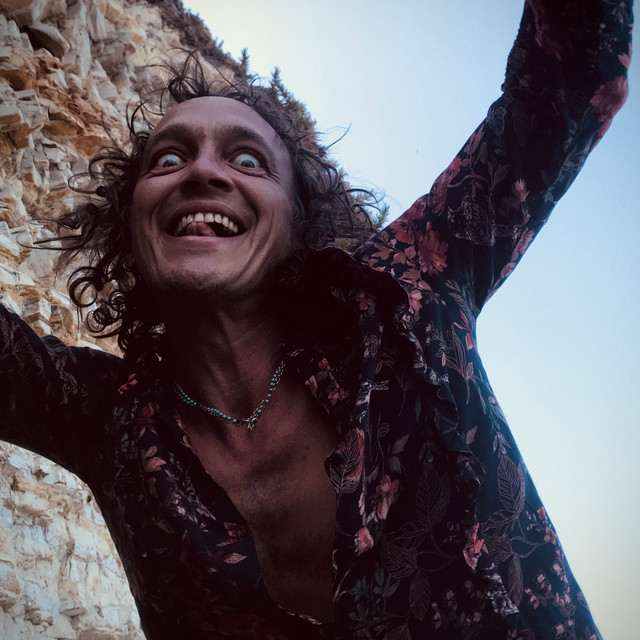 Singer-songwriter and record producer Aaron Embry has been recording music since 1995. Originally from the Los Angeles area, he currently resides in Nashville, TN. He has recorded, produced, written, and/or performed with Daniel Lanois, Jane's Addiction, Elliot Smith, Willie Nelson, Alex Ebert, Scott Weiland, Emmylou Harris, and Avi Buffalo. He also fronts the indie rock band Amnion with his wife Nikki, and has a new project titled We Are Each Other touring with Edward Sharpe & The Magnetic Zeros this July and August, 2010.

17 users have seen Aaron Embry including: