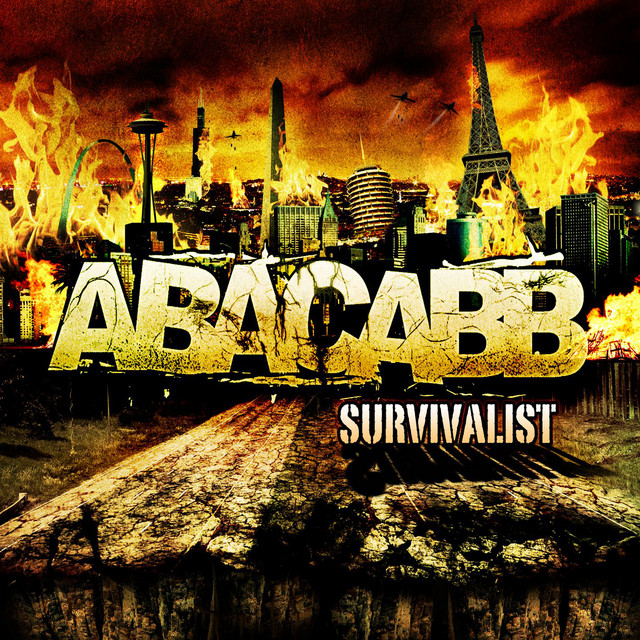 ABACABB was an American deathcore band from Washington D.C., United States, and formed in 2004. From their first untitled demo, included songs such as "21 Gun Salute or A Firing Squad", the band gained notoriety on the East Coast. Two years after this release, the band released another demo in 2006 and toured the East Coast and Midwest extensively. Recently, ABACABB signed with Sumerian Records and released “Survivalist” on January 20, 2009. ABACABB decided to call it quits in 2010.

9 users have seen ABACABB including: