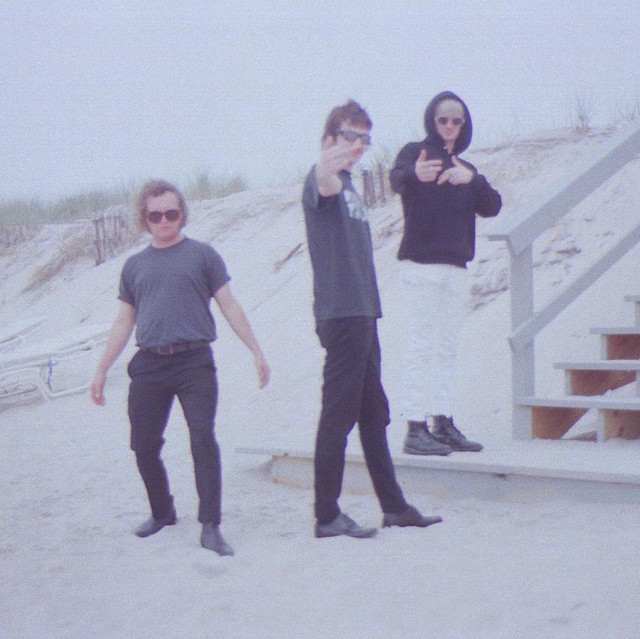 Acid Dad is a psych-punk band from Brooklyn, New York City. They first appeared in the New York scene at the onset of 2016. After spending the year self-releasing demos recorded at their studio in upstate New York, the band garnered local praise from the likes of Oh My Rockness, Consequence of Sound, BrooklynVegan, Stereogum and more. 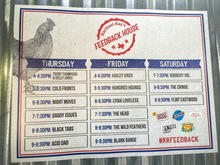 11 users have seen Acid Dad including: