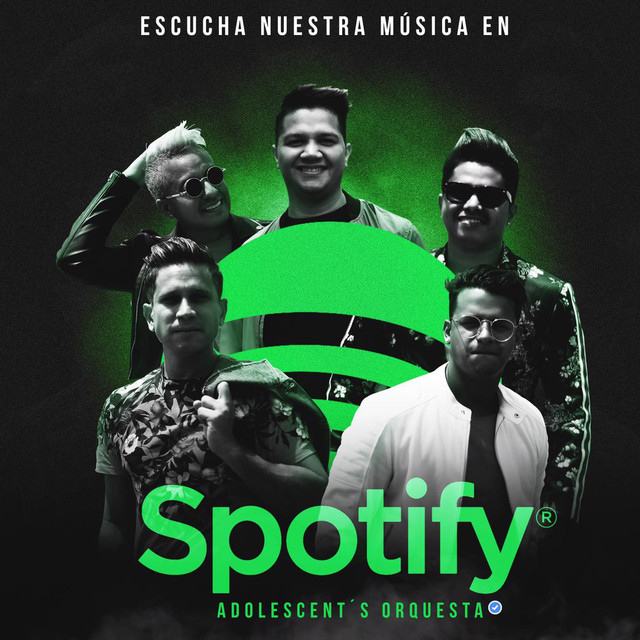 The Adolescents are a punk band formed in 1980 in Fullerton, California by Steve Soto (August 23, 1963 – June 27, 2018) after leaving Agent Orange in December 1979. The original line-up was led by frontman Tony Cadena, with Steve Soto on bass, Frank Agnew on guitar, John O'Donovan on guitar and Peter Pan on drums. Both O'Donovan and Pan left in June and were replaced by Rikk Agnew and Casey Royer formerly of Social Distortion and The Detours and also singer for the OC punk band, D. 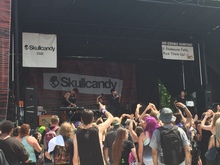 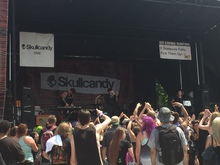 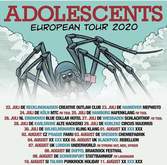 125 users have seen Adolescents including: