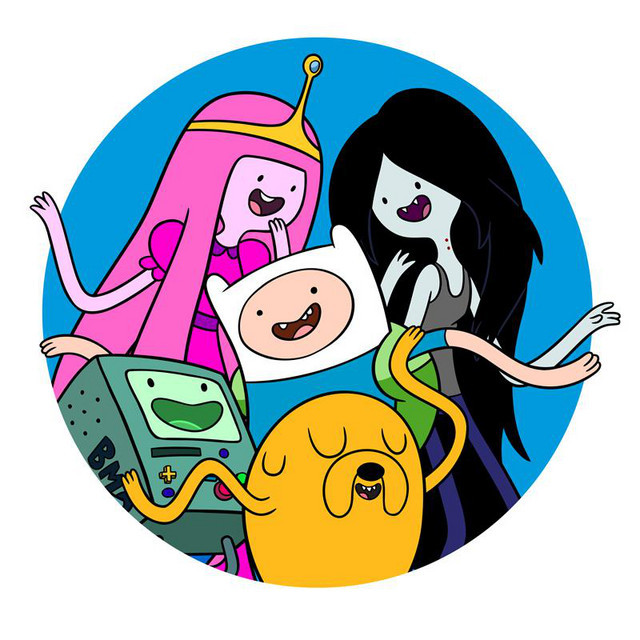 Advent was an American metallic hardcore band based out of North Carolina. Originally formed from three out of the five members of Beloved, Advent took their music in a much more aggressive sound. They released two album, Removed The Earth (08) and Naked And Cold (09) through Solid State Records. The band announced in July of 2011 that they had disbanded and played their final two shows on September 2 and 3 in South and North Carolina. 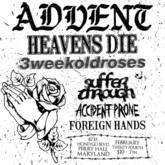 7 users have seen Advent including: