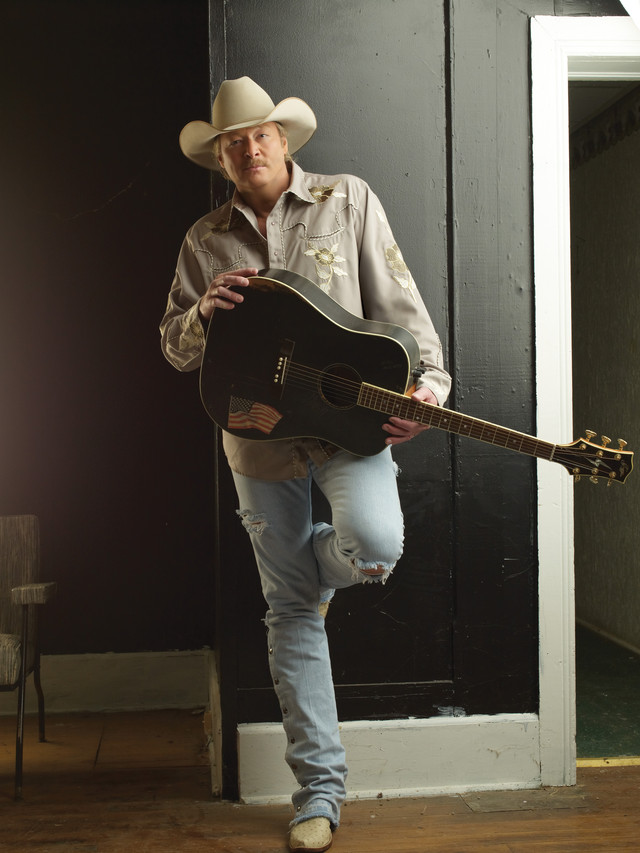 Alan Eugene Jackson (born October 17, 1958) is an American country music singer, known for blending traditional honky tonk and mainstream country sounds and penning many of his own hits. He has recorded 14 studio albums, three Greatest Hits albums, two Christmas albums, one Gospel album and several compilations, all on the Arista Nashville label. More than 50 of his singles have appeared on Billboard's list of the "Top 30 Country Songs". Of Jackson's entries, 35 were number-one hits, with 50 in the Top 10. 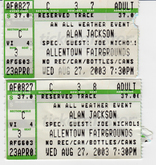 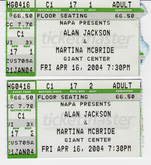 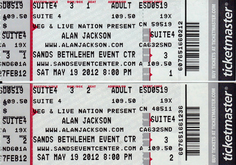 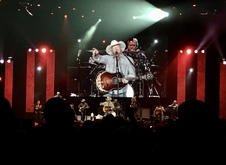 133 users have seen Alan Jackson including: