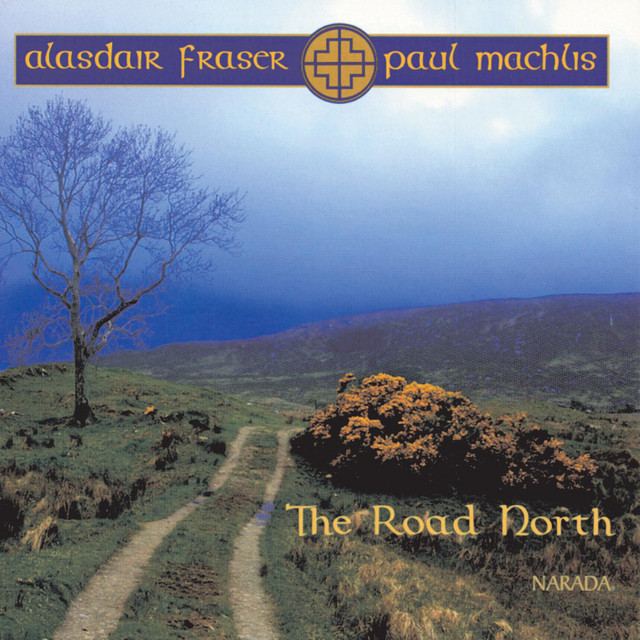 Alasdair Fraser is a Scottish fiddler who is based in California and runs his own record label, Culburnie Records. He also founded the Valley of the Moon Scottish Fiddle School, which has been attended by many of today's prominent young fiddlers, including Hanneke Cassel, Laura Risk, Athena Tergis, Brittany Haas, and Lissa Schneckenburger. He has often collaborated with pianist Paul Machlis and Scottish guitarist Tom McManus, among others. And Fraser sometimes performs live with his band, Skyedance.

3 users have seen Alasdair Fraser including: