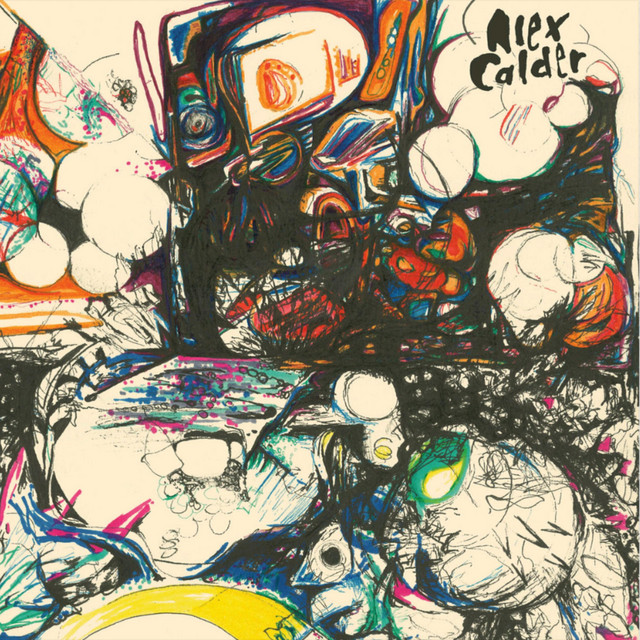 Alex Calder came up with Mac Demarco in Makeout Videotape. Playing lo-fi, kind of sleazy pop with Mac, he went out on his own after Demarco struck it big with his album 2. Where Demarco displayed a kind of Cheshire cat grin and self-assured creepiness that came off more endearing than problematic, Alex Calder’s solo work was darker and harder to pin down. Time, his debut EP with Captured Tracks was a quick shot of woozy pop that was more in tune with label mate Chris Cohen or a strung out Nick Drake than his buddy Demarco.

7 users have seen Alex Calder including: