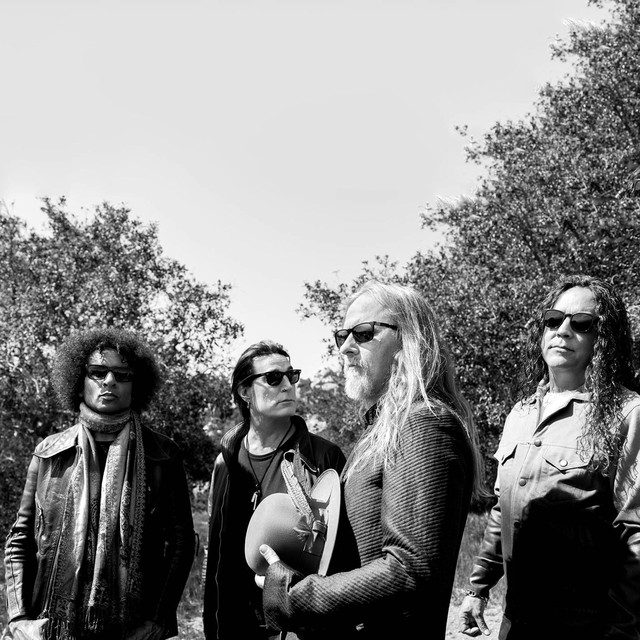 Alice In Chains has 1598 concerts 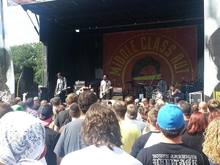 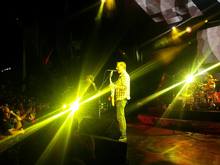 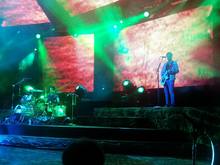 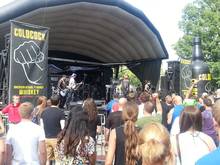 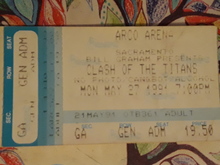 Clash of the Titans
Uploaded by Geoffrey Aka 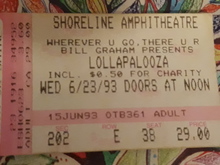 Lollapalooza 1993
Uploaded by Geoffrey Aka

932 users have seen Alice In Chains including: