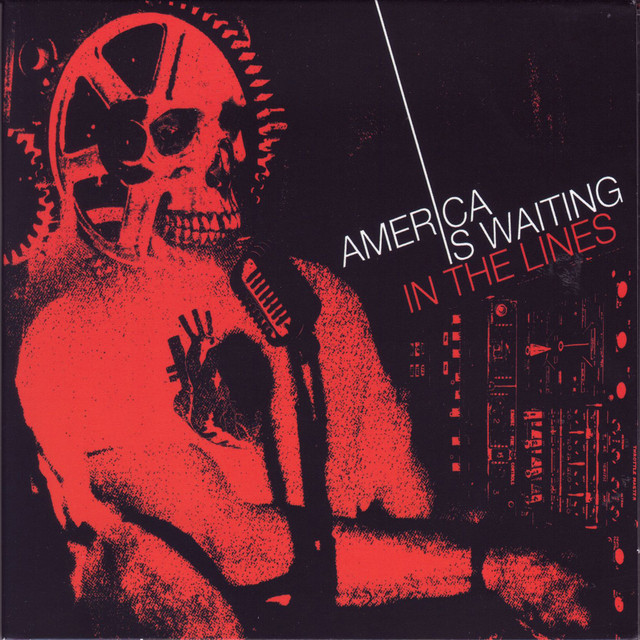 AMERICA IS WAITING formed in Austin, TX in the summer of 2001 and dispanded in early 2006. Since its conception, the band (featuring ex-members of the defunct indie giant MINERAL) has become well known for its intense and always explosive live shows (Austin Chronicle.) Their sound has been described as a unique fusion of passion and raw energy that creatively blends powerful songwriting with complex instrumentation; often mixing melody with chaos, producing a dramatic result of groundbreaking music.

America is Waiting has 3 concerts

3 users have seen America is Waiting including: