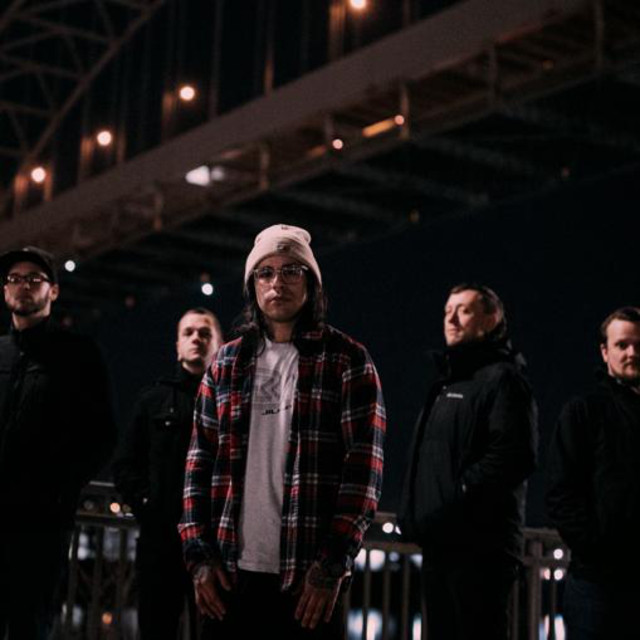 Originally formed in Portland, Oregon as a side project of It Prevails in 2006, American Me ended up going full time to pursue a heavier endeavor. Since getting signed to Rise Records, the band has released 3 full length albums, the most recent of which being ( III ) and 1 EP, . American Me has toured the US since 2007-present, as well as Japan in early 2011. They broke up in the end of 2014.

American Me has 15 concerts

3 users have seen American Me including: