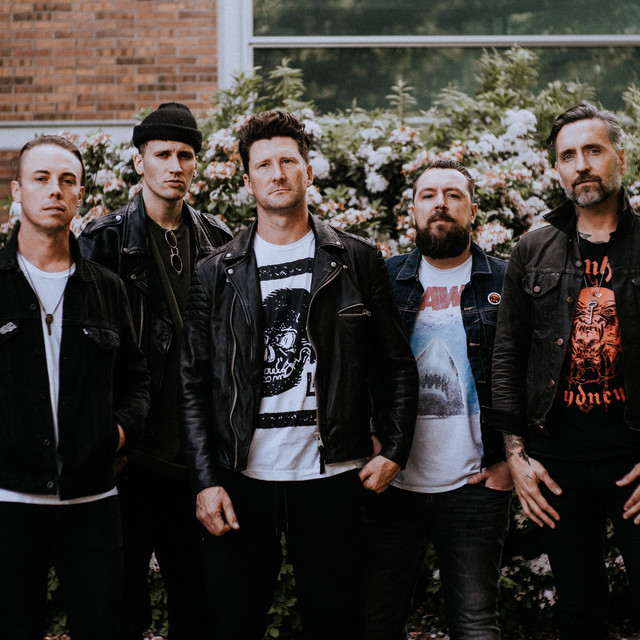 Anberlin was formed in 2002 in Winter Haven, FL, USA and disbanded after the release of their final album, lowborn, in 2014. Their debut album, Blueprints for the Black Market, was quite successful. Spurred on by popular singles Readyfuels and Change the World, it sold over 60,000 copies and raised Anberlin's profile. They released their sophomore album, Never Take Friendship Personal, in February 2005. The album was praised by critics, garnering favourable reviews and winning the band new fans.

Taking Back Sunday / Anberlin / Envy On the Coast
Added by Zomgannalolz 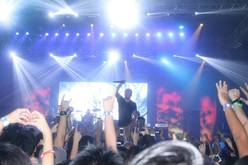 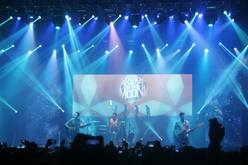 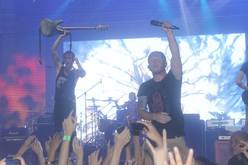 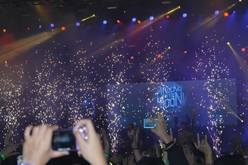 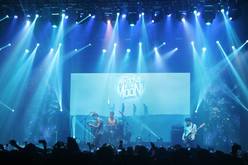 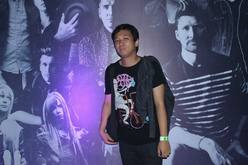 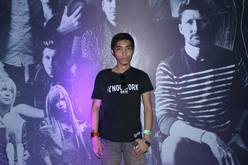 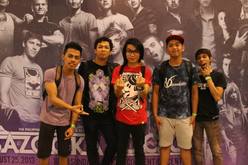 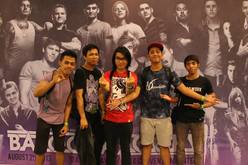 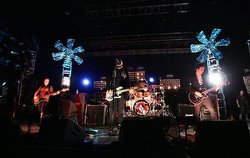 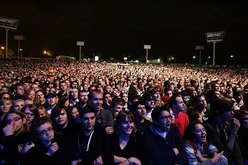 633 users have seen Anberlin including: