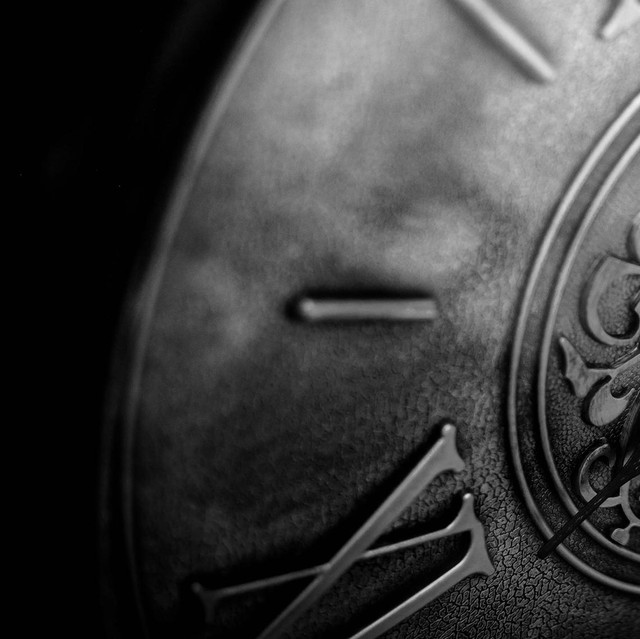 1. Out of the independent music scene and activist movement in Stavanger and Gothenburg comes the hardcore-straight edge band Anchor. With a mission to entertain, provoke and inspire to action, they’ve trawled around countless venues in all four corners of the globe since 2007. In addition to playing in excess of 200 concerts Anchor has also found the time to release a studio album, two 7"s and a split single over the course of the band’s first two years. 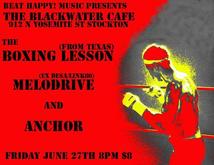 8 users have seen Anchor including: