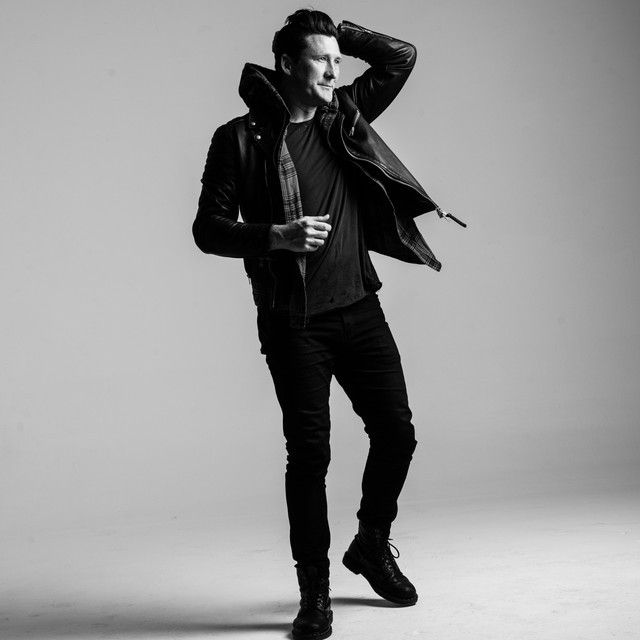 Anchor & Braille is the side/solo project of Stephen Christian of Anberlin. They have released one 7'' on the indie label WoodWater Records and contributed a song to the Punk The Clock Vol. 3 compilation. Their debut full length, entitled "Felt", was produced by Aaron Marsh of Copeland, and was released on August 4th, 2009. Anchor & Braille went on tour in Australia as of August 09. And are now working on new music. According to the Anchor & Braille twitter (@anchorbraille) new music will be released "mid-late 2012".

2 users have seen Anchor & Braille including: