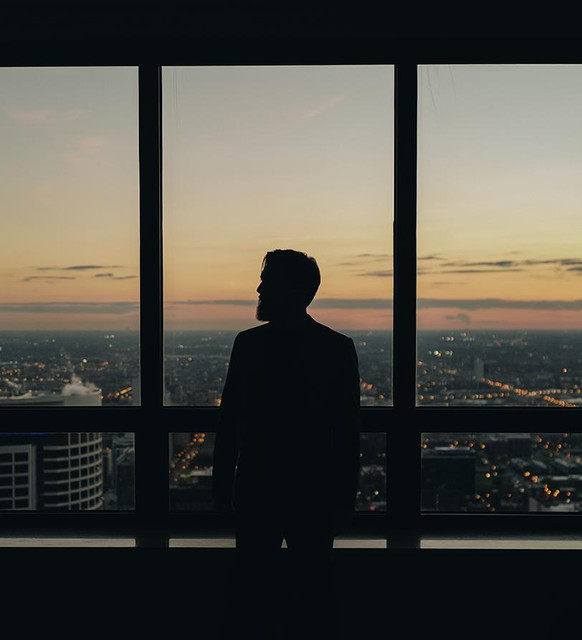 Andrew Paley is probably best known as singer/songwriter/guitarist for The Static Age. Through the songwriting process for the band came songs that did not quite fit The Static Age but managed to take on a life of their own. Through this came a side project formerly known as Paper Tigers and now known through his given name. Paley released White Rooms, his first full-length, on September 25th, 2007. Next up will be Songs for Dorian Grey. With no guests or drums, it is expected to be released some time in 2008.

3 users have seen Andrew Paley including: