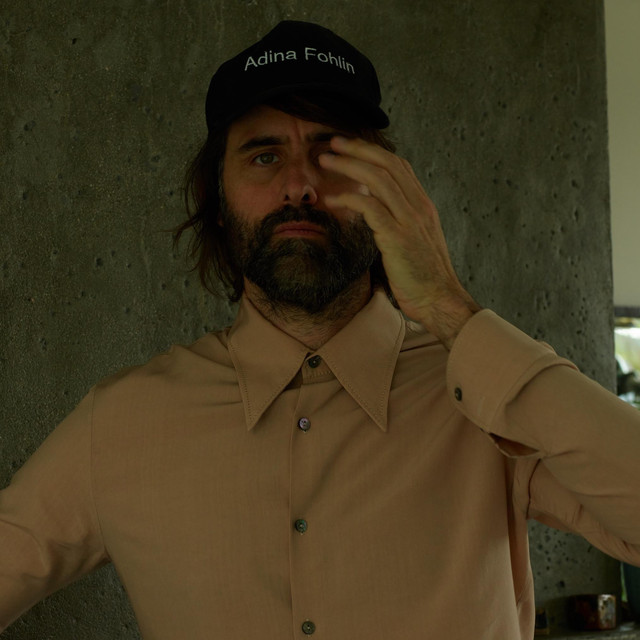 Andrew Wyatt began his career in music years ago in his native city of New York where he made a name for himself playing with Joan Wasser and members of the Jeff Buckley Band in Black Beetle, as well as Michael Tighe's post-punk revival band The A.M. After some "eventful" years involved in pop songwriting, his curiosity led him down the garden path and he decided he would try his luck writing music for an orchestra. He says, "Against my better judgement I became obsessed with doing this, so I decided I would confine my mania to one month.