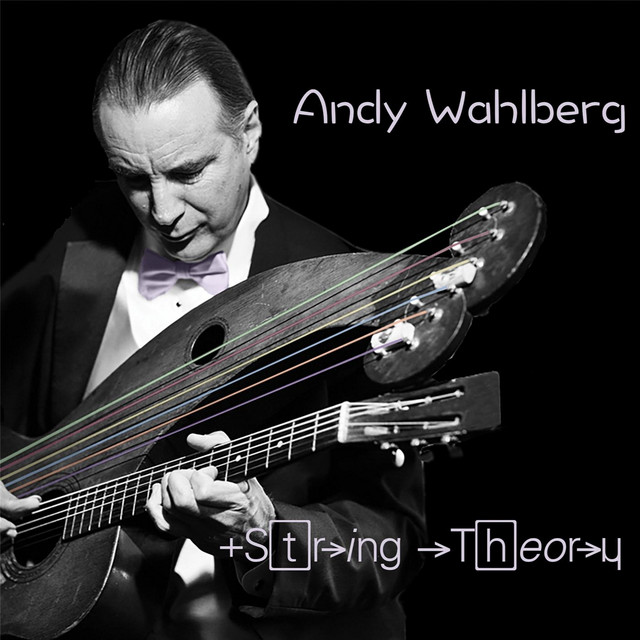 Andy Wahlberg is an American musician known as the harp-guitar man. He was born in Witchita Falls, Texas, and grew up in Miami, Florida where he was first exposed to classical, pop and international music. He started playing his trademark Harp-Guitar (which he found in a pawn shop in Los Angeles) in the early '70s. Since then he has made more than 3000 concert performances, recorded four albums and made hundreds of television and radio appearances.

1 user have seen Andy Wahlberg including: