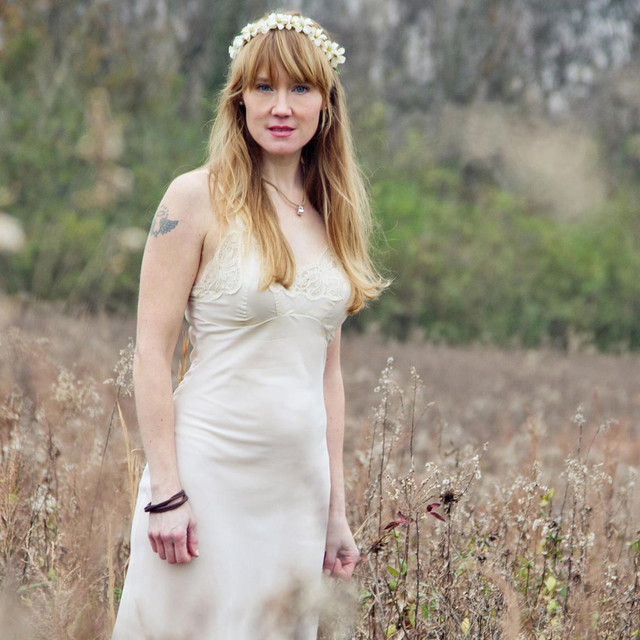 Angela Easterling was raised in the foothills of the Blue Ridge Mountains. Much of her childhood was spent on the farm that has been in her family since 1791, seven generations. Ironically, it wasn't until she moved to Los Angeles, that the homespun musical calling in her soul became a siren's song. A performer all her life, Angela had begun playing guitar and writing songs while studying at Emerson College in Boston. More and more her music returned to the place her heart called home.

1 user have seen Angela Easterling including: