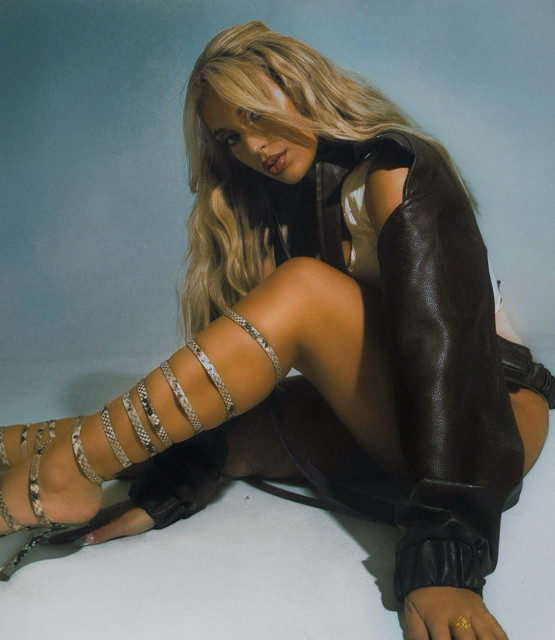 1.)Anina is a German singer-songwriter. Besides being a professional dancer the Berlin resident has been making music ever since she was a child. In 2006 she started writing her own songs at first solely on the piano, later using a wide range of instruments. Anina released two EPs, Already Gone (2010) and Thing Called Paradise (2009) and the full length records Turbulence (2010) and It Is What It Is (2012). Being influenced by artists like Björk or Tori Amos, her very own style derives from many different genres.

1 user have seen Anina including: