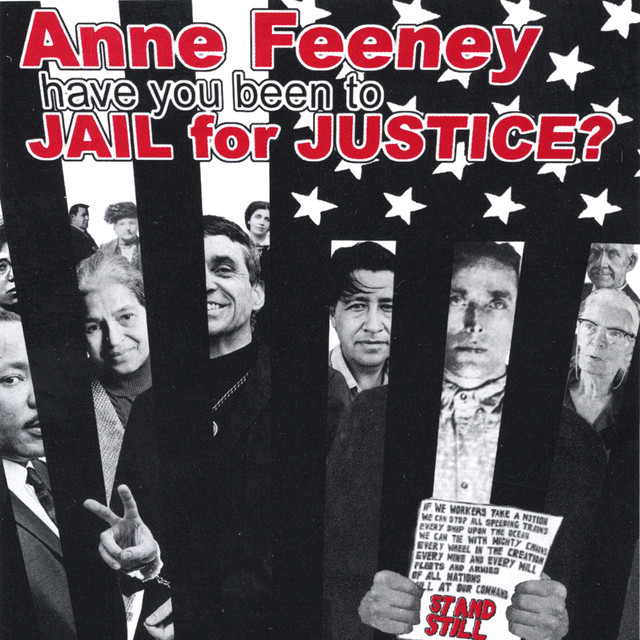 Feeney was born near Pittsburgh, PA on July 1, 1951. She graduated from high school in 1968. After saving for one year she purchased a Martin D-28 guitar that she still plays today. The Vietnam War and the Civil Rights Movement were influential events that shaped her politics and songwriting. Feeney was also influenced by her grandfather, William Patrick Feeney, who was a mineworkers' organiser and a violinist who also used his music in the service of political and labor causes.