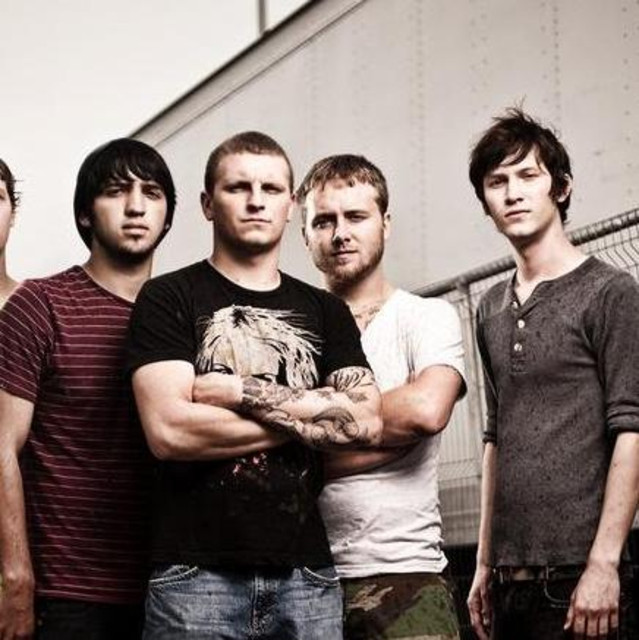 Another Hero Dies was formed in the summer of 2008 and has been working hard ever since. Sharing the stage with national acts such as Sky Eats Airplane (Equal Vision), Haste The Day (Solid State), and Eyes Set To Kill (Break Silence), Another Hero Dies has no intentions of slowing down in this next year to come. With the forthcoming release of there new Self Titled EP, and playing shows non stop Another Hero Dies will no doubt accomplish more in 2009 than they ever have before.

Another Hero Dies has 3 concerts

2 users have seen Another Hero Dies including: