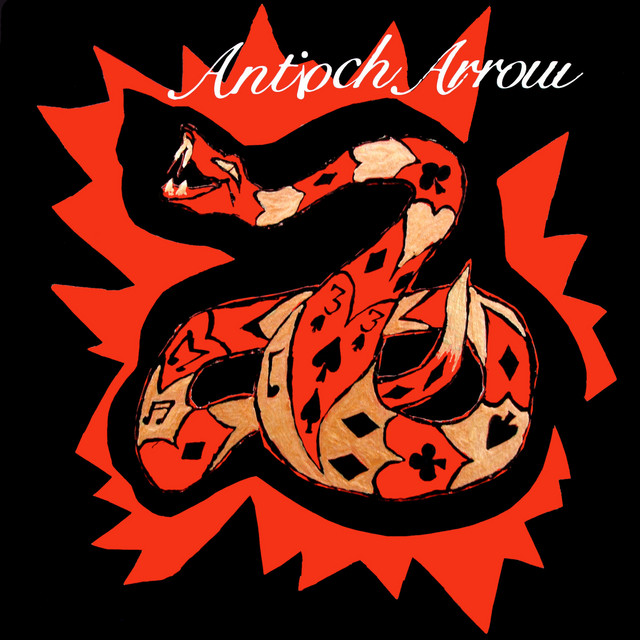 For those who have never heard or seen Antioch Arrow, it is a pretty impossible task to describe them to you. Because while listening to them on record or live you are for the most part baffled at what is happening. While some critics have dismissed their creations as ludicrous and simply too weird, other critics and their fans hold them in the highest regard for exactly those reasons. An Antioch Arrow album or performance is an overwhelming art explosion of noisy poems sprayed in your face in one minute bursts.

1 user have seen Antioch Arrow including: