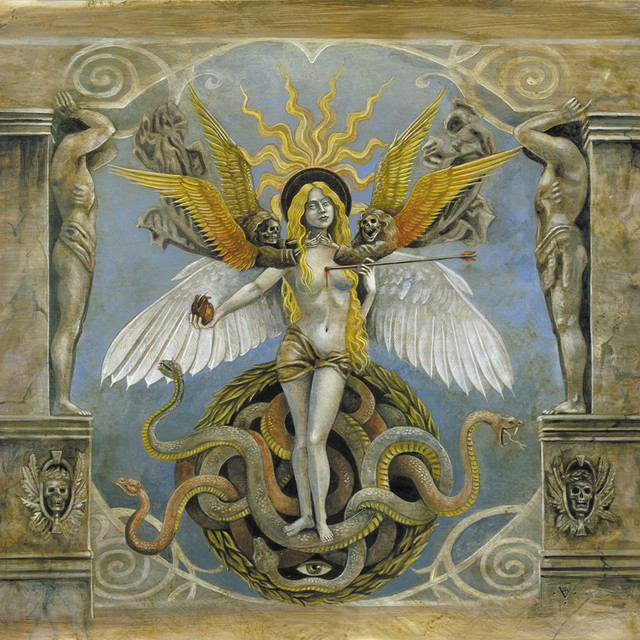 Aosoth was a French black metal band that was formed in Paris in 2002 by members of Antaeus. They released five full-length albums as well a number of EPs and split releases. Vocalist MkM was the only consistent member from the band's formation, but from 2010 onwards the lineup featured BST (VI, The Order of Apollyon) on guitar and INRVI (VI) on bass. The name Aosoth is derived from the dark female force of the pantheon of the Order of the Nine Angles.

5 users have seen Aosoth including: