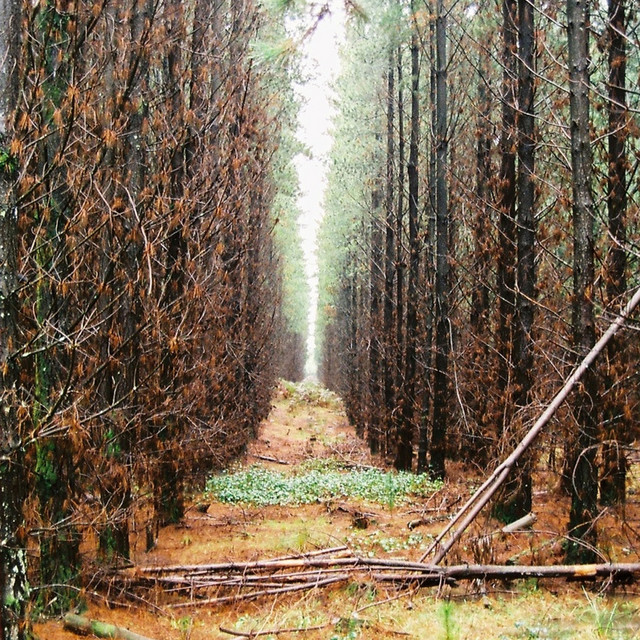 Apart From This are an Australian alternative rock/melodic punk band based out of Melbourne, Victoria. The band consists of lead vocalist/guitarist Tim Maxwell, lead guitarist/backing vocalist Stephen Griffiths, bassist Matt Verinder and drummer Jake Faruggia. The band formed in early 2010, recording and releasing a demo in early 2010. Their debut studio release was an EP entitled Daydream, released in February 2011. It was followed by an acoustic EP - Acoustic, Nostalgia and Robbery.

Apart From This has 14 concerts

7 users have seen Apart From This including: